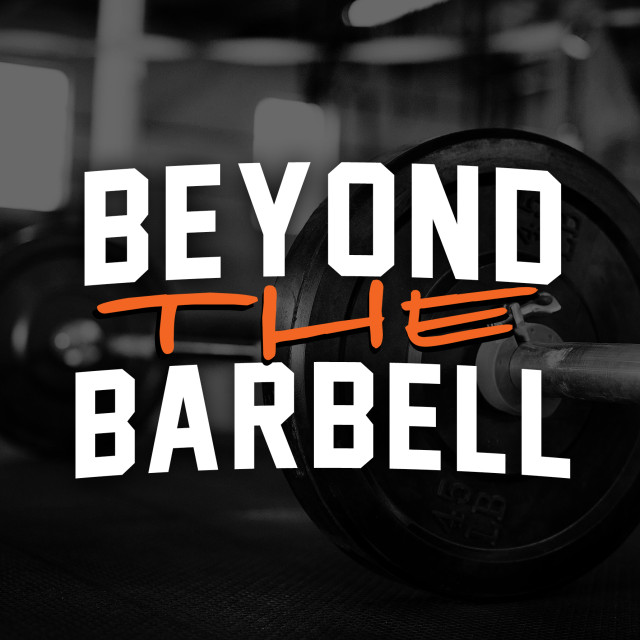 Beyond the Barbell
To the Games and Back Again... The Tale of Khan and Harriet-Episode 206

Khan Porter has become a household name among CrossFit fans. He has been to the Games 4 times as an individual and once on a team. Joining him on this podcast is one of his teammates from last year, relative newcomer; Harriet Roberts. Harriet is now joining Porter as an individual Games Athlete as both of them won their spot while competing in China this past weekend.

Beyond the Barbell
Matt Chan-72

He played 6 years in the NFL and went to a Super Bowl with the 49ers in 2013. He also played in two championship games with the Buckeyes.

Beyond the Barbell
Moving Mountains with Jenny LeBaw

Jenny Lebaw took it upon herself to raise awareness for Epilepsy, running 500 miles in 30 days. She joins us to talk about her humbling experience.